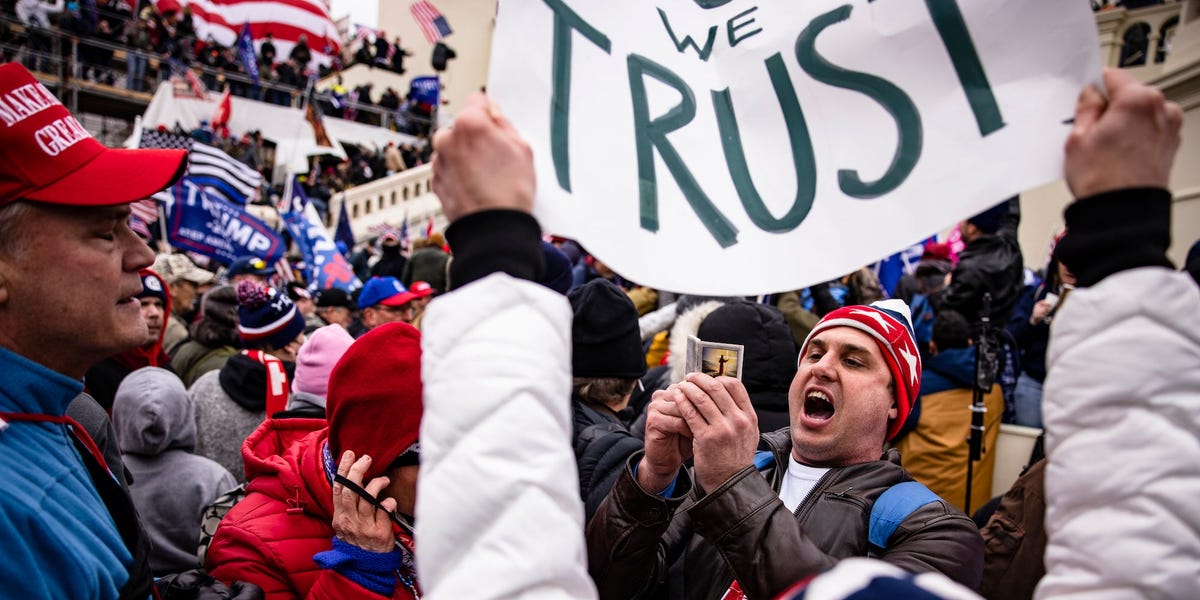 The twentieth-century literary scholar and philosopher Kenneth Burke once wrote that, “The conventional forms demanded by one age are as resolutely shunned by another.”

Burke’s point was that the ever-evolving nature of communication technologies continuously alters the forms of discourse that dominate our information landscape.

In the past 10 years, the world has been undergoing a seismic change in this regard, as social media has steadily come to supplant television and print as the primary way most citizens engage with news and information.

This is much more than the simple relocation of messages from one medium or platform to another.

Messages are fundamentally shaped and transformed by their modes of distribution and circulation. They take on the defining characteristics of the underlying technology used to transmit them.

So, for instance, when television rose to prominence in the 1980s, the nature of our public communication became far more image and entertainment-based. Today, the rise and growing influence of social media has similarly altered the form of messages that circulate widely in society.

As I have suggested elsewhere, the platform of Twitter is specifically defined by the structural biases of simplicity, impulsivity, and incivility. While these biases do not completely determine the content produced on these platforms, they do significantly impact the kinds of messages that are amplified on them.

Basically, Twitter is biased in favor of the circulation of reductionistic, emotional, and uncivil discourse.

This has led to a proliferation of vitriol and hate on these platforms, which in turn, has fomented violence.

The consequences of this have been particularly clear following the armed assault on our nation’s Capitol last week, and the clear role social media platforms played in the planning and execution of that attack.

As is often the case when new technologies come on the scene, they begin to have serious unintended ramifications.

The proliferation of social media on the internet was heralded by many as a great democratizing force where all voices could be heard. But over time, it has become increasingly clear that these platforms tend to promote divisive and dangerous speech.

It’s not merely that this kind of speech exists on these platforms, it’s that the structural biases of these platforms ensure that messages of hate, violence, and misinformation spread more quickly and more widely.

All of this raises the question:

What social responsibilities do the companies that operate these platforms have to protect users and citizens from the potential dangers posed by them?

Up until a week ago, social media platforms had been reluctant and slow to accept much responsibility at all.

But this seems untenable following the events of last week. Platforms like Facebook and Twitter have long profited from the circulation of misinformation, disinformation, and extremist speech.

Not surprisingly, these companies have come under intense public scrutiny as a response. Fearing long-term harm to their public image, they have begun to take more meaningful actions to stop the spread of dangerous information (whether propaganda, conspiracy, hate, or calls to violence).

While I applaud the decision by Facebook, Twitter, and other social media platforms to ban Trump and his most violent followers in the past few days, we ought to be asking what took so long.

These platforms were well aware of the seditious activities and incendiary rhetoric that existed widely on their platforms leading up to the attack on the Capitol.

Why did they not take stronger steps sooner? They must be held to account for their slow response, as must the companies that will no doubt emerge to try to circumvent the actions taken recently by the dominant social media companies.

Solutions to the problems created by the structural biases of social media platforms do not reside solely with the companies who operate and profit from them, of course.

Citizens also bear some of the responsibility here.

Going forward, it is absolutely crucial that we aid the public in critically evaluating the information they consume in these contexts.

Both educators and media have some responsibility in this regard.

We need information literacy courses at all levels of education, and we need a news media willing to call our divisive and dangerous discourse in all its forms.

But most of all, we need citizens to come to a difficult realization: social media is not well suited to producing an informed citizenry.

It is also not well suited to the aims and processes of deliberative democracy, which relies on sustained, sophisticated, civil, and reasoned discourse.

DraftKings Could Have a 31% Upside, New Analyst Coverage Says

By continuing to use the site, you agree to the use of cookies. more information